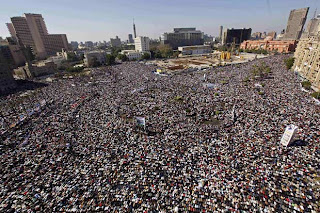 PS. As noted above, I am unbelievably busy these days but am always happy to hear from people, and always find a way to at least read my emails. But I may not be able to answer them, not in any detail at any rate. So if you write and don’t get an answer or even an acknowledgment, please understand it is not a deliberate slight.
Links:
Comstock Mining
Gerald Celente YouTube
Posted by JOHN ANTHONY WEST at 12:11 PM 349 comments: